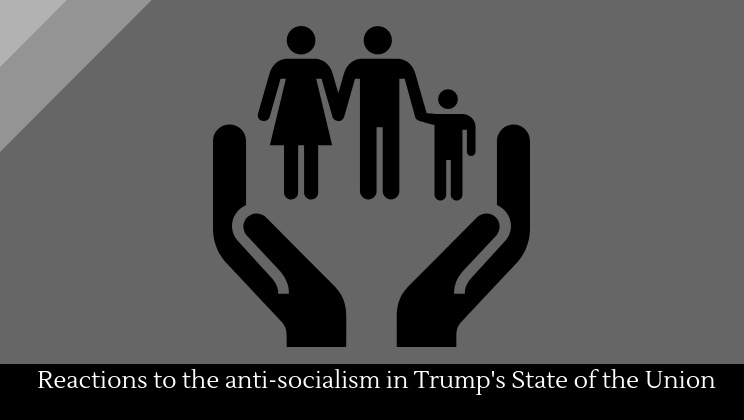 Many people don’t know this, but the American Revolution was founded in large part by anti-Catholic sentiment among New Englanders. Colonial New Englanders hated Catholicism so much, in fact, that the Patriots leading the war effort had to ask them to tone down their anti-Catholic sentiment in order to keep Rhode Island (a largely Catholic colony) on board with the Revolution and to convince the French (a Catholic nation) to supporting them. In fact, the road to Revolution was solidified when Puritan ministers began equating the Church of England with Catholicism. When ministers “discovered” a conspiracy against their churches led by a Catholic cabal that had infiltrated the Anglican Church, the American colonists began to lean towards rebellion. All of this was exacerbated by the fact that the colonists equated Catholicism with political tyranny.

We are a nation, in short, built as much on being opposed to a form of religion and, by extension, government as we are built on being for a kind of religion or government. Identifying political and religious enemies is an old political trick, in other words, and a highly effective one. And few create enemies––manufacture, you might say––better than Donald Trump.

Trump’s State of the Union emphasized unity, and one of the ways that he attempted to forge unity was by juxtaposing American democracy to socialism. Such a move, the New York Times points out will be an effective way to demonize certain Democrats––especially of the Bernie Sanders variety––during the 2020 elections.

The Washington Post believes that this is a great thing for socialism in America. Socialism is no longer the bogeyman it once was, when it was more clearly equated with communism and atheism. And part of the reason that’s the case, suggests the Post, is that the Republicans have moved so far right, and become so extreme in their political opposition to “liberalism,” that they have made socialism mean basically “kind of liberal.”

Some younger, hipper politicians are actually taking advantage of this shift in meaning of socialism. Alexandria Ocasio-Cortez, for example, has suggested a number of policies that some label socialist, such as higher taxes on the extremely wealthy. She has slammed Trump for his State of the Union attack on socialism, accusing him of using it as a scare tactic.

The thing is, this is a scare tactic that might work. The Democratic Party is only just now starting to articulate some kind of coherent platform, thanks in large part to Stacey Abrams beautiful State of the Union response. And what they have outlined is very progressive, very left wing. Here’s the rub with that: the party might have gone too left, and some Democrats might be afraid of that. Using the socialist bogeyman might be effective in bringing some of those more moderate Democrats to the polls for Republicans or Independents (which would effectively be the same thing). Only time will tell how effective Trump’s scare tactics will be, but if history is any guide, then they will be very effective.